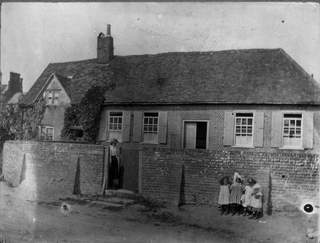 The Chilterns have a long, honourable history of religious free-thinking into which the Religious Society of Friends (Quakers) fits comfortably.

Quakers were at their most numerous and influential in the parish in the mid to late 17th century partly because Coleshill hamlet was then situated in a detached part of the county of Hertfordshire (and remained so until 1844). The distance from Hertfordshire proper, together with the poor state of the roads, enabled them and other free-thinkers known as dissenters to live there in comparative peace, free from the attentions of over-zealous Buckinghamshire JPs who, during the reign of Charles II, were required to hunt out people thought to be disloyal to the King.

Religious toleration was finally achieved, to a degree, in 1689 when Charles's Protestant niece Mary, and her Dutch husband, William, were invited to rule in place of his unpopular brother and successor James II. The current meeting house in Whielden Street was then licensed for worship and is still in use by Friends to this day.

The tiny cottage above belonged to Joseph and Ann Winch and was being used as a Quaker meeting place by the 1670s, when it was extended. The gabled rear is part of a 17th century barn, the roof timbers unfortunately now hidden. And the main meeting rooms, with their pretty shutters, date from the 18th century.

Part of 'Friends' Meadow' is an historic Quaker burial ground bought by Edward Perrott, a wealthy maltster of Amersham. His own burial was disrupted by a Bucks JP, Ambrose Bennett, who rounded up the burial party, dumped the coffin in the middle of the High Street and packed the mourners off to jail in Aylesbury. Perrott was buried in St Mary's churchyard in unconsecrated ground. However, his widow, her second husband, and at least one nineteenth century Friend all rest here.

Isaac Penington, Quaker theologian lived here with his family after he was evicted from The Grange, Chalfont St. Peter: his father had been implicated in the execution of Charles I. 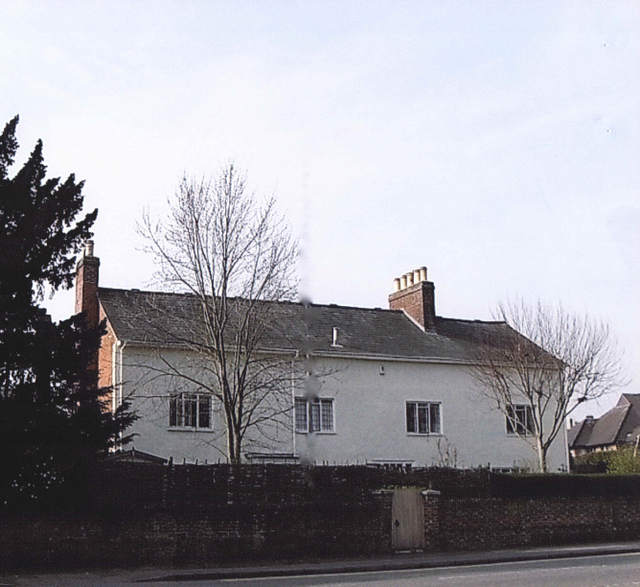 It was here, in the 1670s, that his step-daughter 'Sweet Guli Springett' was courted by William Penn, founder of the colony of Pennsylvania. The couple married in 1672 in the neighbouring village of Chorleywood.

Isaac and Mary's son Edward Penington, was appointed Surveyor General of Pennsylvania by his brother-in-law in 1698 and at once emigrated to the colony. There, in the following year, he married Sarah Jennings the daughter of the Aylesbury-born Quaker governor of West New Jersey.

Thomas Ellwood lived here too and acted as tutor to Isaac and Mary Penington's children. He is principally remembered for acting as John Milton's secretary, for suggesting the poet write 'Paradise Regained' and for finding him refuge from the Plague of 1665 in Chalfont St Giles. (The cottage Ellwood chose is now a Museum dedicated to the poet.)

The Penington Family finally moved here to the hamlet called Woodside, now Amersham-on-the-Hill (and Amersham Common) to a semi-derelict farm bought Mary out of her own funds during one of her husband's many periods of imprisonment in Aylesbury jail.

Quaker tradition has placed Mary in what has become Amersham Community Centre, whose ancient buildings are still partially to be seen, but it is known that her son John Penington lived In Beel Farm, Snell's Lane, Amersham, and it may be that this is the farm Mary bought: we'll never know for certain. Beel Farm was willed to Thomas Ellwood a few short years before his death in 1713. It achieved fame when it was bought in the 1950s by the actor-writer Sir Dirk Bogarde and was more recently owned by Ozzie Osbourne of heavy metal music fame.