Our Away Day on Saturday 18th April was an inspiring day. Ten of us travelled by minibus to the Blue Idol Meeting House in Sussex and six others made their own way there. We were greeted warmly and after coffee and biscuits we settled down to hear about the Blue Idol and about William Penn’s connections with that area. A picnic lunch followed, with time to walk round the lovely garden, then we formed three groups for worship-sharing or discussion. When we reconvened, this was drawn together by the three scribes, one from each group, who outlined the thoughts that had been offered. We then settled into a deep meeting for worship before a cup of tea and the bus home.

We learnt that the cottage next door had been a farmhouse and the current meeting house was then a barn. When meetings for worship were permitted the barn was turned into a meeting house. A few years ago the condition of the roof deteriorated and it has been completely renewed. Other structural repairs were made at the same time and the building is now in a good condition.

The Clerk of Blue Idol Meeting spoke about William Penn’s life, from his childhood and the social ambitions his father Admiral Penn had for William through the time he spent in France, his studies in England and the establishment of the state of Pennsylvania and the town of Philadelphia as its capital. The seventeenth century was a turbulent time and it was all too easy to lose one’s life as a result of speaking against current thought. William Penn and other early Quakers did so at consider­able risk to themselves. 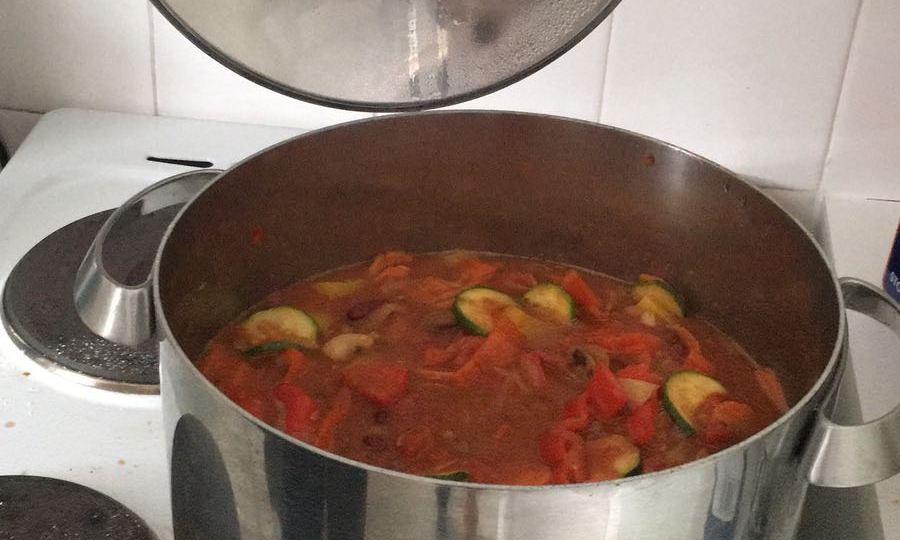 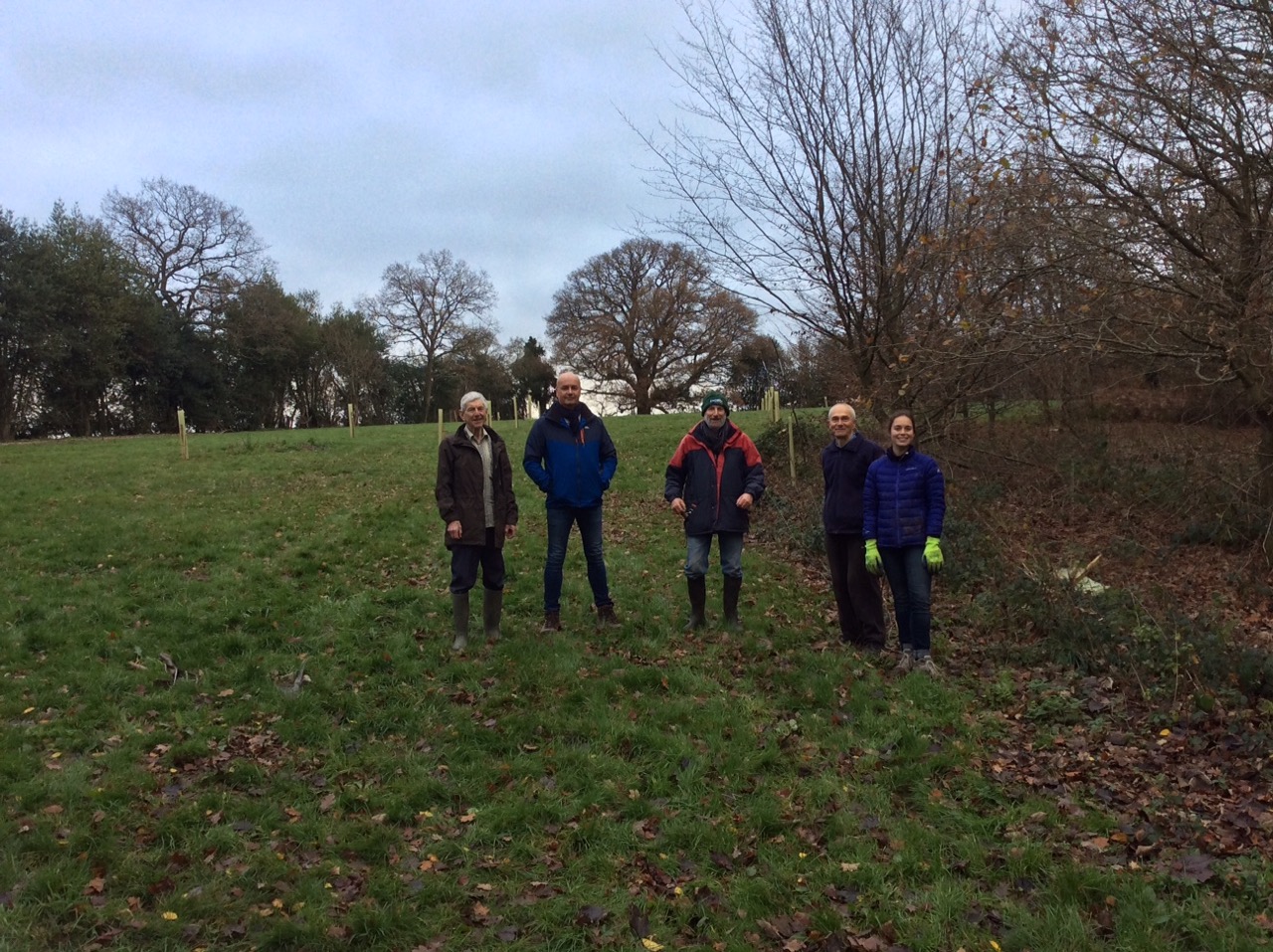 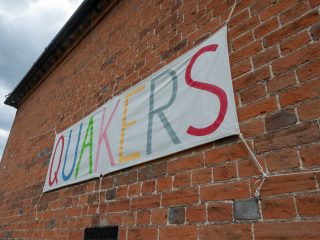 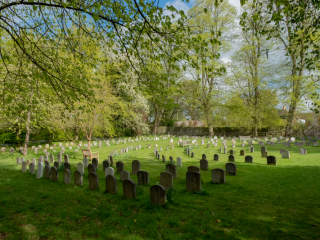