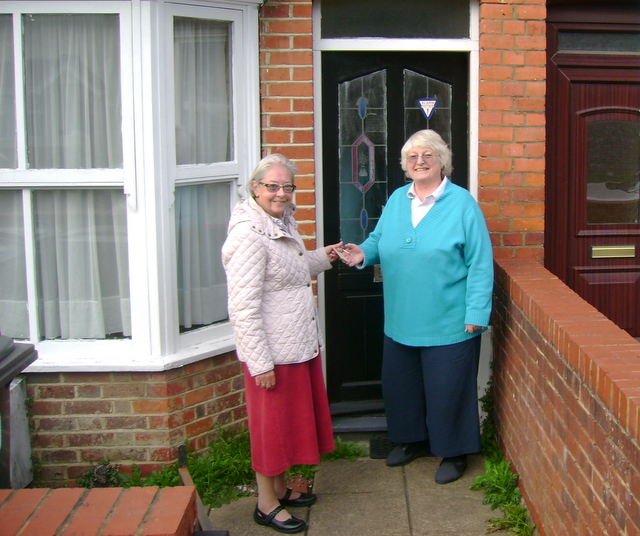 After spending a large part of the legacy received from Hugh and Joyce Mellor on bringing our Meeting Houses up to date, Chilterns Area Quaker Meeting decided to spend a substantial part of the rest on a “socially responsible” project.

High Wycombe Meeting has long been involved in helping people who are homeless and Hugh Mellor worked with a housing charity until he retired. So discussions were held with a local charity – the Wycombe Refugee Partnership (WRP) – and it was decided that CAQM would purchase a house in High Wycombe then lease it at a peppercorn rent to the Partnership. The WRP will use the accommodation as temporary housing for incoming refugees who have settled status and can thus claim benefits; the Partnership will help them to make such claims as well as assist them in finding long-term accommodation, employment, schools, learn English as necessary.

The WRP looked for a suitable 3-bedroom house and finally found Mellor House, which CAQM has now bought; the photo shows Rachel Ashton, CAQM Treasurer, handing over the keys to Stephanie Rybak, from the WRP on 23 October 2018. Both the WRP (Stephanie Rybak and John Bajina) and CAQM trustees spent a lot of time and energy on the search and on getting the right documentation for the purchase. Although CAQM is a registered charity it is not a legal entity and therefore the property is held in the name of Friends Trusts Ltd for the benefit of Chilterns Area Quaker Meeting.

Since then, WRP have been arranging and supervising the necessary renovations to the house. It was decided to have laminate flooring downstairs and to retain the carpet upstairs. As you would expect, it is complicated to get everything done in a sensible order. Comments overheard include that, while the laminated flooring was being laid in the kitchen, “kitchenware was in bags and boxes waiting to go into the kitchen once it had been cleaned, which couldn’t happen until the plumber left at 4pm. I had kittens when I saw the quantity of tools and mess in there shortly before the cleaners were due!” “The plumber found a blockage in the central heating system, which is causing the holding tank to overflow and the water to be rusty. John has it in hand.” “I have the Chair of Wycombe Labour Party coming to do some cleaning on Friday! I am trying to get others to help too.” “The lovely Tony Sterry of Baytracks has measured up and ordered white wooden venetian blinds for the two reception room windows before going to Thailand and will be coming in on his first day back from holiday – to install them so that they are in place for the Drop-in Afternoon.”

When all the renovations have been done, members of Quaker Voluntary Action are going to hold a retreat/working weekend at Mellor House. The work will be to paint the inside of the house. Some furniture will be delivered before they come but most of it will be taken in afterwards. 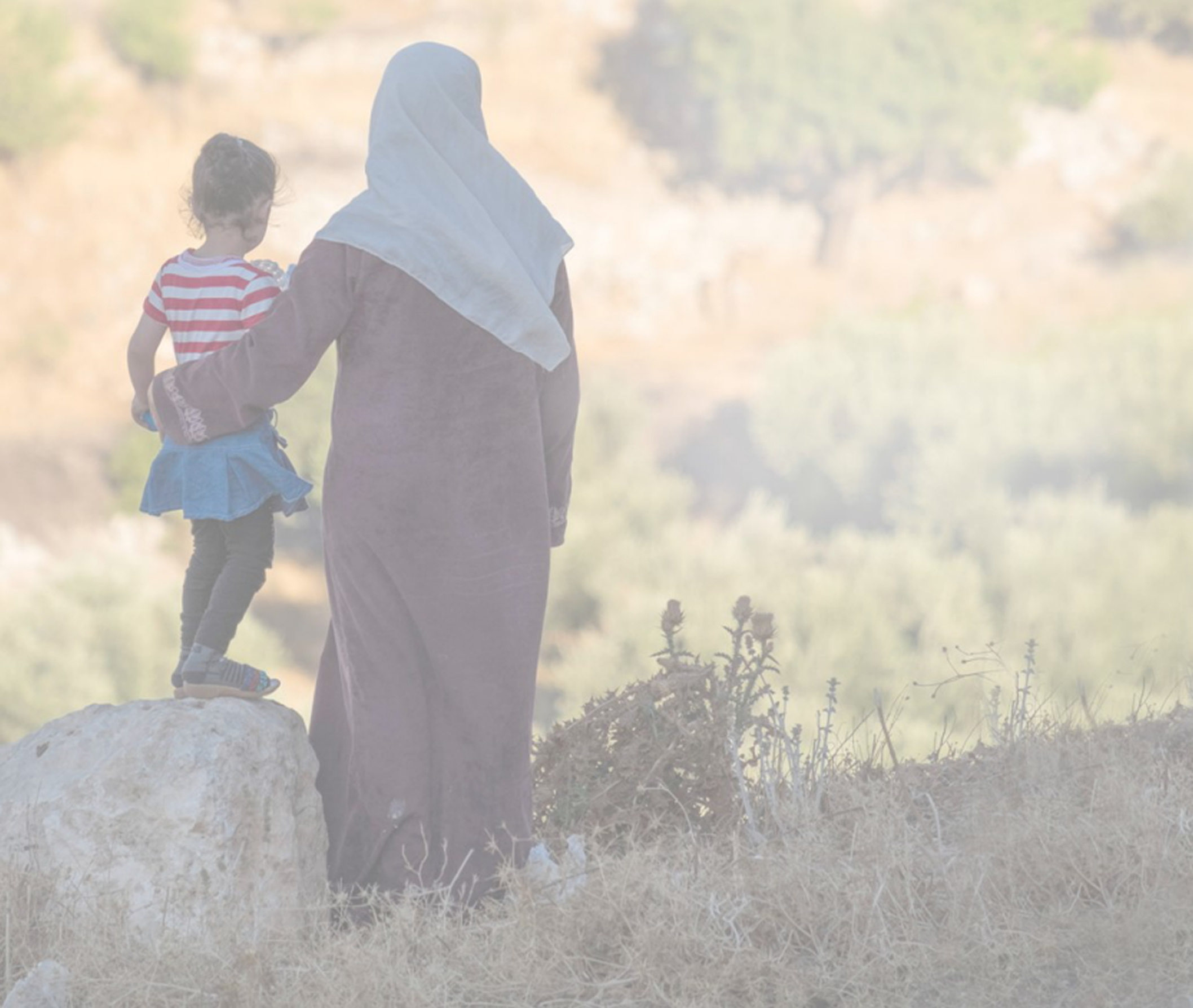 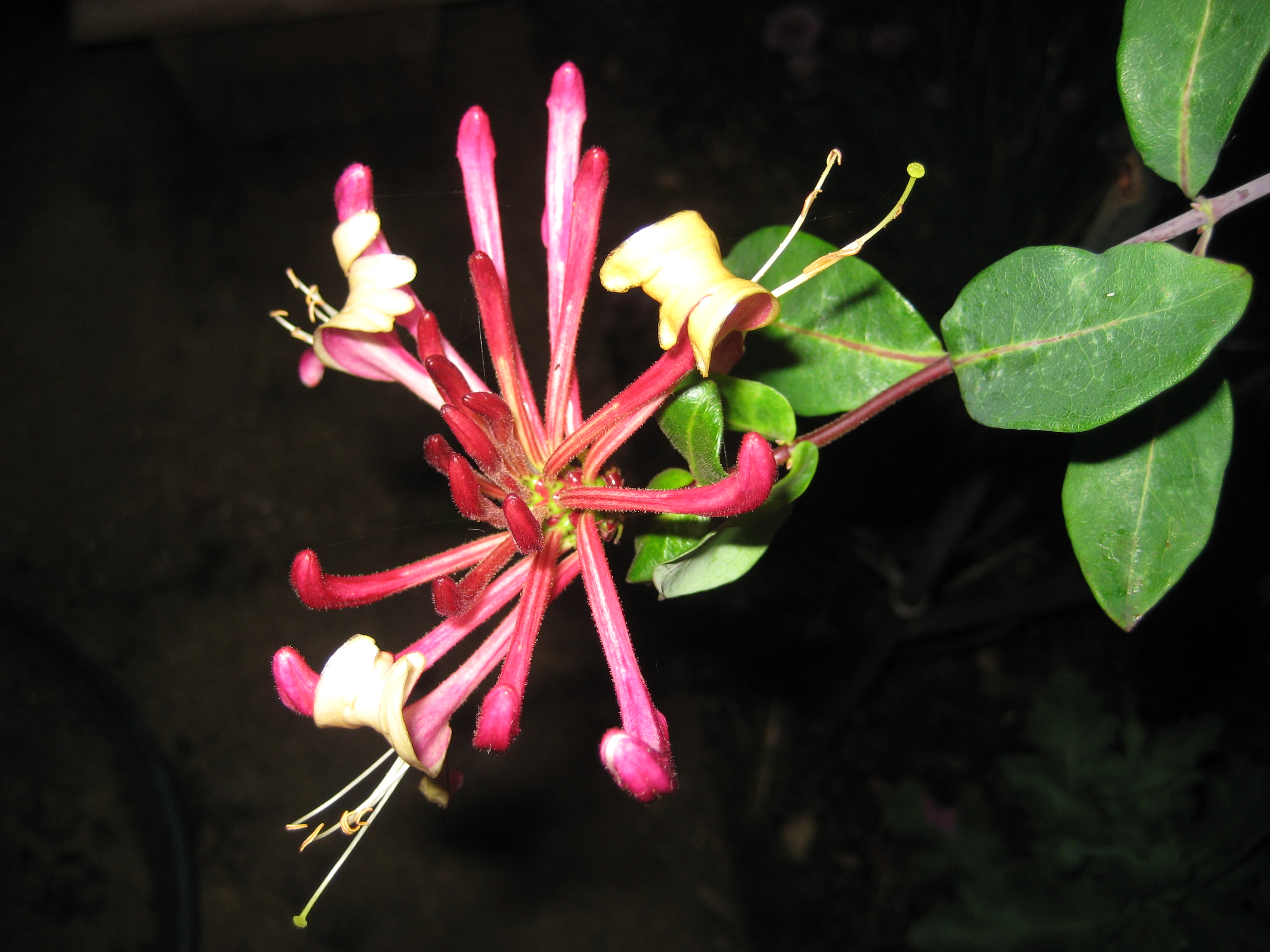 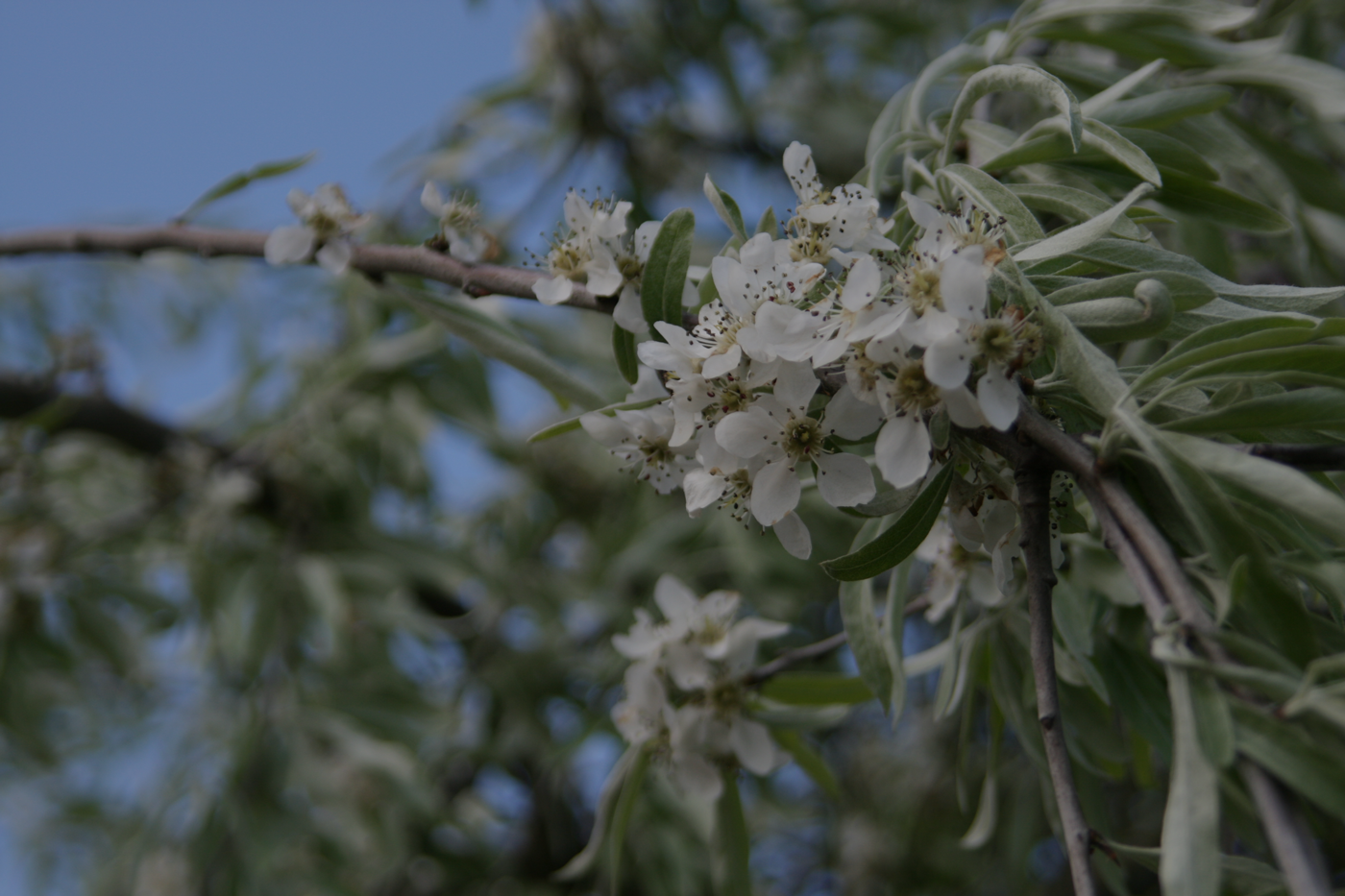 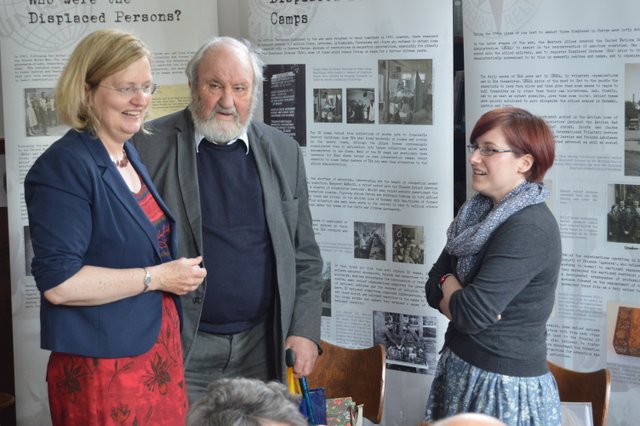 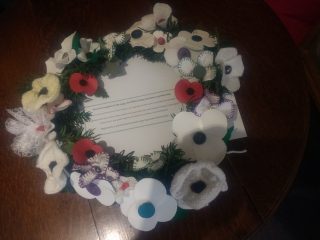 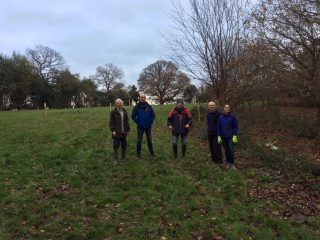