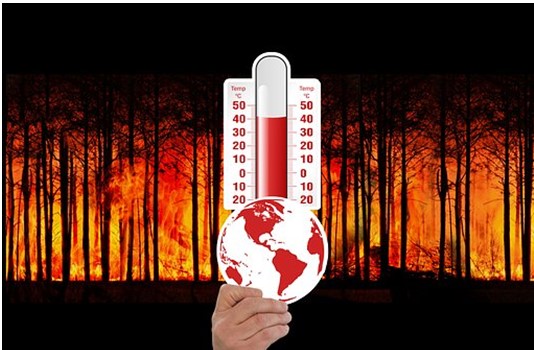 Despite the current climate crisis, BucksCC Pension Fund has £85 million invested in fossil fuel companies, which are a key contributor to global warming. £35 million of this is invested in fracking. Aylesbury’s Quakers have challenged the Fund to reconsider this investment policy when they next meet in July and take decisive action to combat the climate emergency.

The threat of climate change is urgent and devastating. International experts agree that the time for talking is over and that changes are needed now. However, recent research by UNISON shows BucksCC Pension Fund is one of the poorest in its response to this crisis.

The Fund Committee chair is reported as defending its policy by saying that, legally, “committees cannot place … environmental … factors above the requirement to maximise the investment returns …” However, in 2017 the government told Local Government Pension Schemes they did indeed have  the right to invest funds to deliver social impact. With the support of employees and pensioners this can take priority over simply making money.

“We believe the support for action is there and growing. Many feel the moral consideration to invest in our planet’s future.  If we don’t act now others who share our planet today and in the future, including our children and grandchildren are certain to suffer significant losses from devastating climate breakdown. Their futures matter”, says campaigner Kathy Russell.

The Bucks Pension Scheme includes many UNISON members and covers Milton Keynes Council staff. Both of these organisations support moving investment out of fossil fuels (divestment). There are many other equally good areas of investment, including in renewable energies. Indeed there is mounting evidence that fracking is a bad investment. Other Schemes – Waltham Forest and Southwark – are already committed to divestment.

Climate change is critical. The Fund Committee has the support and the authority to improve its strategic response. The Quaker challenge is that all members of both the Fund Committee and Board need to recognise this and act upon it. 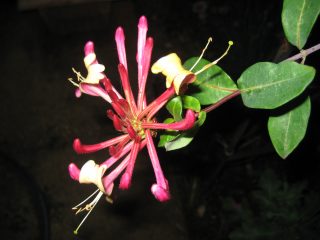 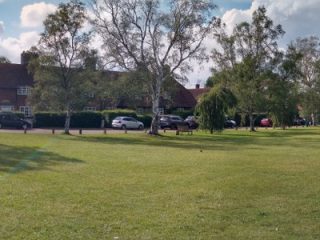 Next Post (n) Celebrating the Centenary of Jordans Village